Comedy of Errors performs this weekend! 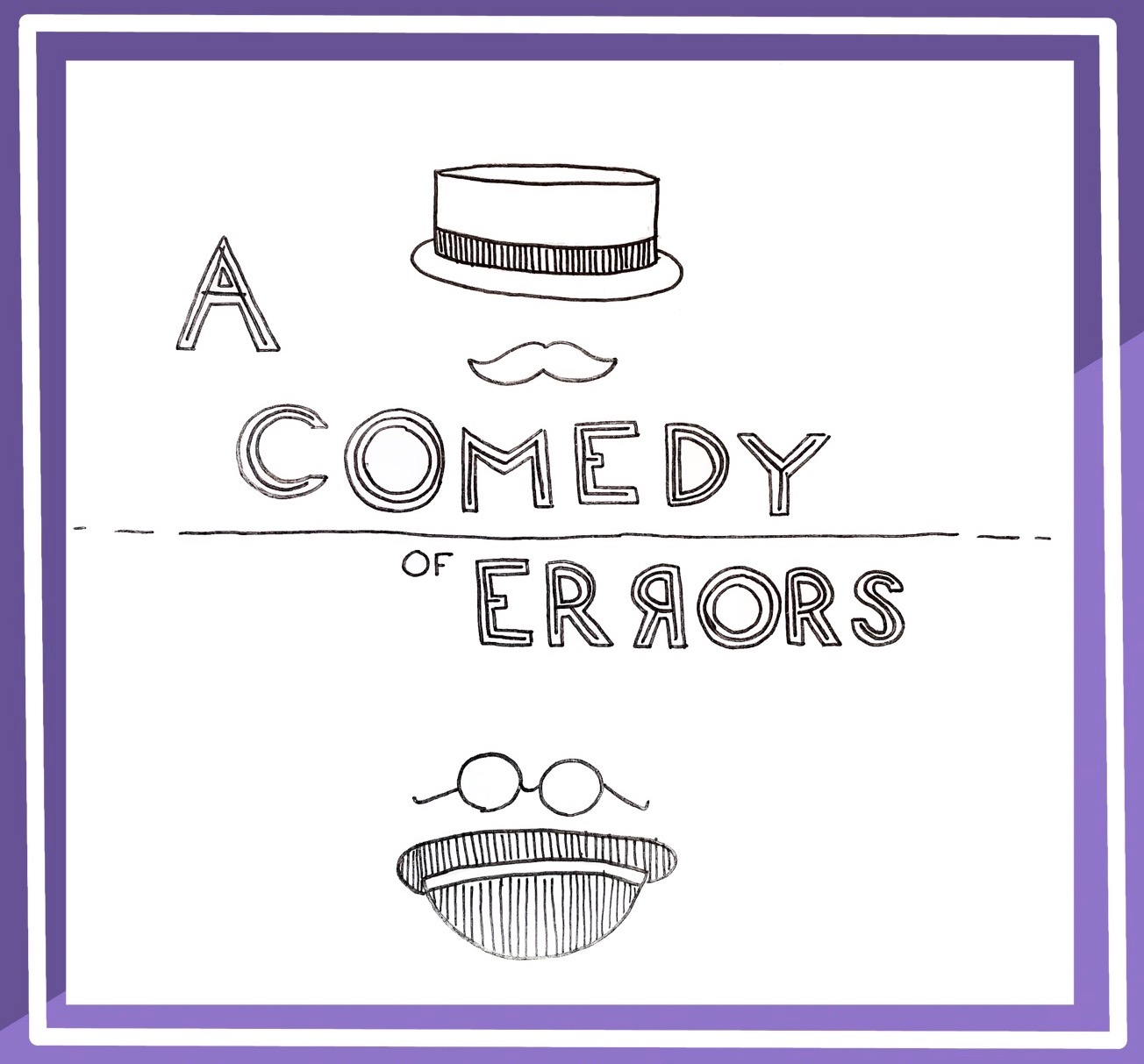 Posted at 18:29h in TASM News by cjohnston
Share

Theatre at St. Michael’s is proud to present William Shakespeare’s ridiculous “A Comedy of Errors” on Friday, July 12th and Saturday, July 13th at 7:00. This fun-filled show is a wild ride through the misadventures of not one but two pairs of twins separated at birth. When they unknowingly arrive in the same town, mistaken identities abound, leading to false accusations of theft, betrayal, madness, and even demonic possession! This rollicking adventure is packed with puns, wordplay and full-out slapstick ridiculousness.

This performance will feature actors ages 13 – 17, who have been intensively studying the play in a two-week program under the direction of TASM Camp Director Christina Johnston. Assistant direction is by Chelsea Boergesson and production design is by Merrick Carrol.

Actors include Hagen Feeney and Aidin Bina as the identical twins Antipholus, with their twin servants Dromio played by Nastia Goddard and Kasey Regan. Adriana, Antipholus’ harridan of a wife, is played by Kat Fechner, and her much calmer sister Luciana is played by Genevieve Masson.  The cast is rounded out by Bridget Vanderveer, Jacqueline Smith, Julia Alves, Makenzie Lyons, Olivia Feeney, Samantha Brower and Vika Huth.

The performance is free and open to the public, in the St. Michael’s School Hill House Arts and Athletic Center at 180 Rhode Island Ave in Newport. Donations are welcome at the door. For more information, please contact TASM camp director Christina Johnston at cjohnston@smcds.org.

Additional TASM performances this summer will include an original musical to be performed on July 26th and 27th, as well as Shakespeare’s “The Merry Wives of Windsor” on August 9th and 10th. 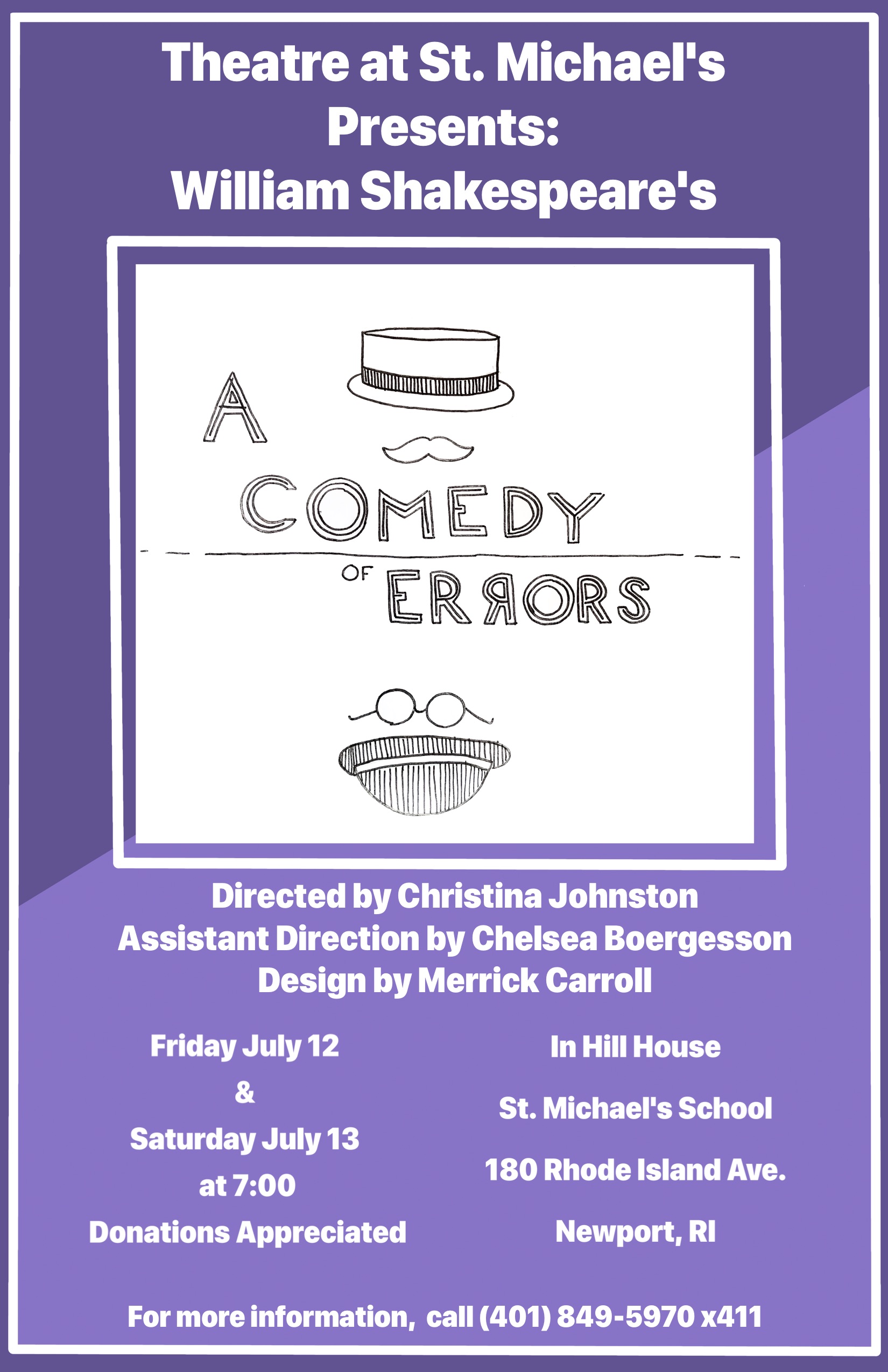